We wished for it, we had it: First ever 5th match

For some reason, we don't often see long 5 set matches in low division games but guess what: if you wish for it, you might have it or you may want to ask Maite to wish for it on your behalf because as the title says, it is exactly what happened on Friday.

Throughout the past weeks, ninejas have been taught a lot of new techniques and tactics to become better. This Friday, they should have applied them: play 5-1 for already the second time and attack like Paola Egonu! Again, the master splinter was missing but that wasn't a big problem as ninejas had enough practice to nail the match and had a cool coach substitute - Puck!

Before the game, ninejas burned a few brain cells to decide on the best transportation option. Bedankt to Annika to close the case, arrange the sexy looking car and provide us with the smoothest road experience ;) During the journey, Maite expressed her wish randomly: she wanted to play 5 sets because she loves playing volleyball and 4 sets are not always enough. We laughed at it because we had never played 5 sets and most of the time, it looked unlikely but wait a min...

We arrived at the "nature-smelling" Haaksbergen perfect on time. The first two sets were extremely chaotic for us: troubles with positioning ourselves and getting used to the field. The opponent did not have good attacks at all but lots of tipping balls worked for them to score and win the sets.

We had our warm-ups on the first two sets, now it was time for a comeback! The spirit and the fire were on. After winning the 3rd set, we realized that Maite's dream wasn't just random but became our goal and there we went on to win the intense 4th set (24-26) and made it 2-2 in total.

The 5th set was lots of fun but sadly, we lost it mainly because of the last serves from the opponent.

Regardless of the final result, we had the yummy cherry cheesecake waiting for us (baked by Roxanne). 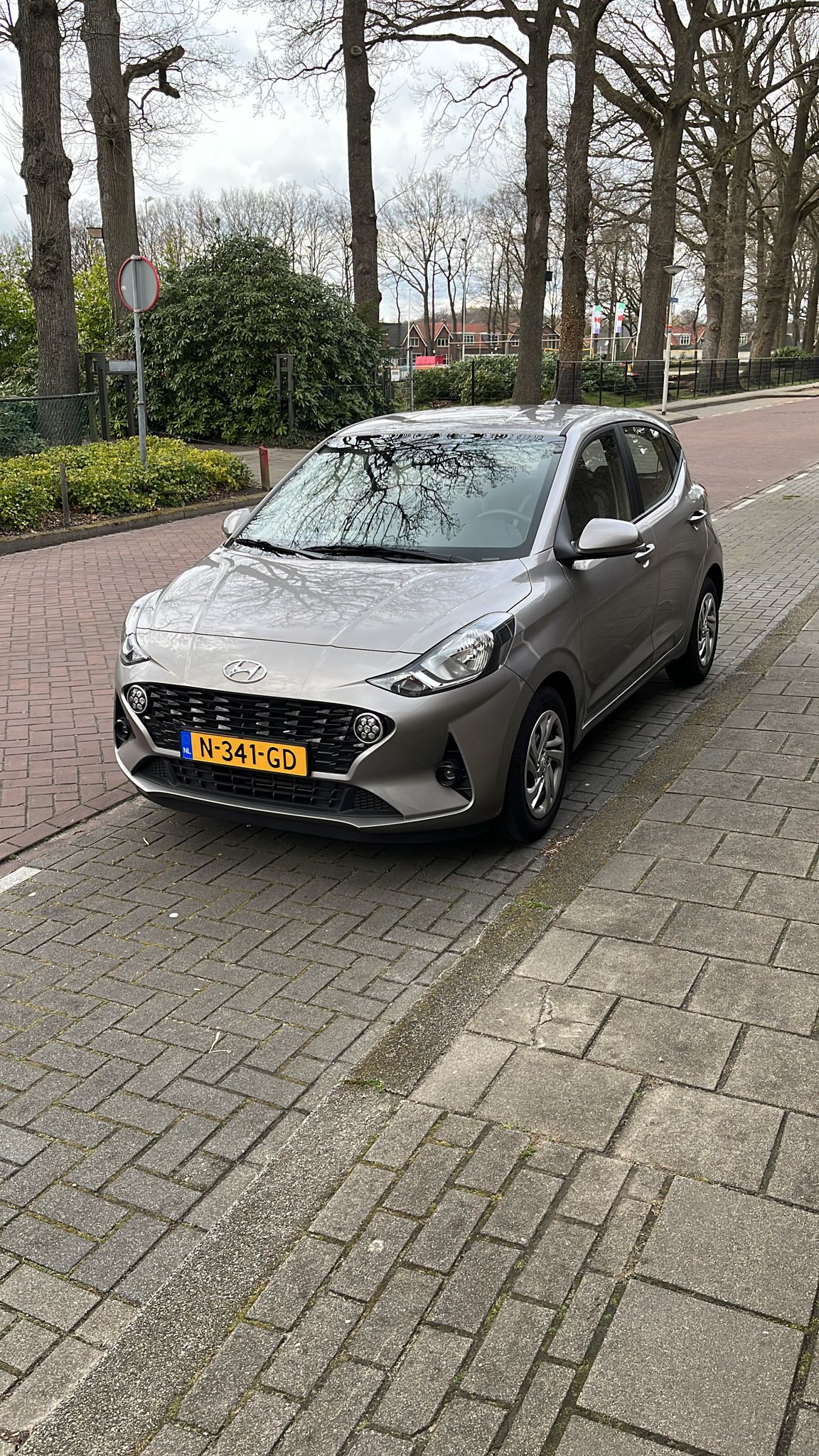 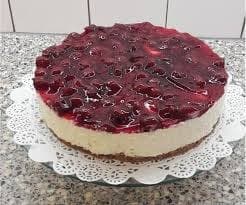