Sports day and sports barbecue:
The HKI is at the beachbak during the sports day. They stand there with a stand and forms to subscribe and promotion gadgets. The freshmen can learn what beach volleyball is. At the end of the day there is a sports barbecue, where the HKI barbecues.

Night out:
One evening in the Kick-In, the HKI organizes the Harambee night out at the San Remo. The freshmen can learn about the monthly Harambee activity.

Volkspark:
The same is done in the Volkspark as at the openingsmarket. The HKI again makes sure Harambee has a stand and an activity. The HKI also tries to attract freshmen.

Party:
One evening during the Kick-In, the HKI organizes a party. Every year it differs where the party is and if Harambee organizes it alone or with another club.

The HKI can be contacted via hki(at)harambee.nl 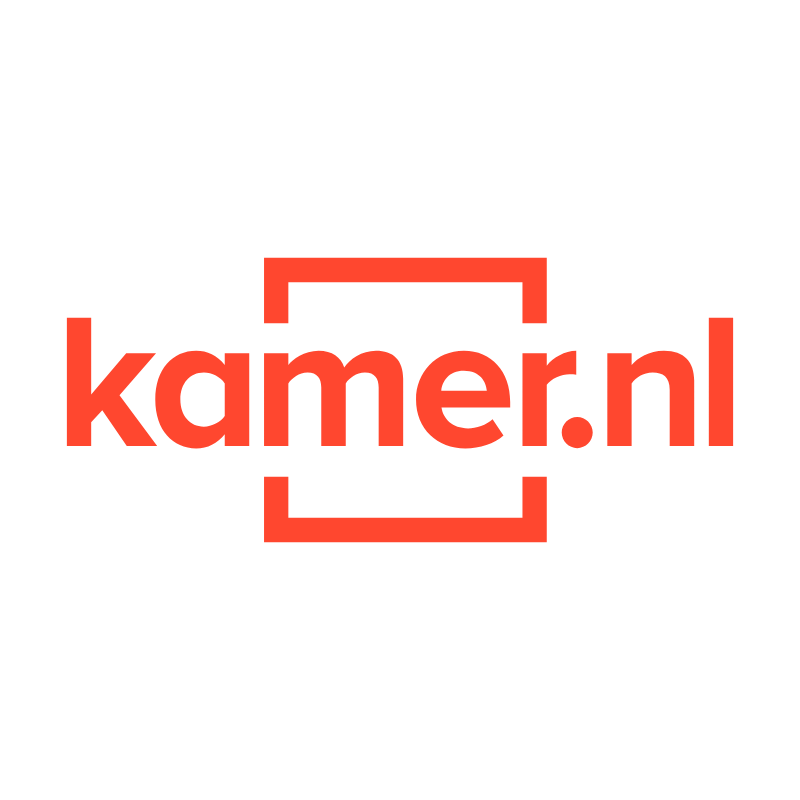 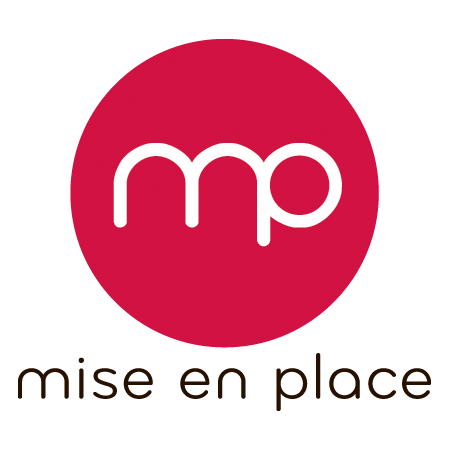