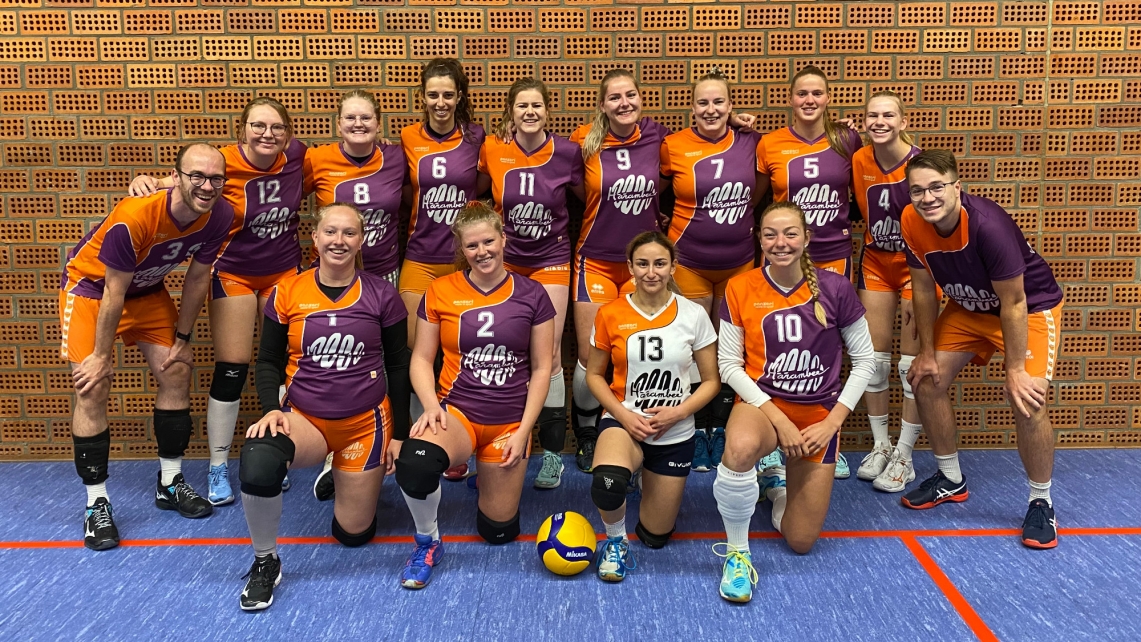 On a late saturday night  There was only one thing on our mind.  Winning from first place Of course with everlasting grace.    Already some time ago, on saturday night that was in fact not a homeweekend, an important match was played against the Klumpe... Read more

How to (not) impress your parents 101

Sometimes the people that know you best are your worst critics. No matter how good you played during your last match, parents always find a way to discredit your performance, along with that of your team. In our last match, there were undoubtedly some fact... Read more

GGG To The Rescue

As you might have seen in our teammovie, all of ladies 2 has not one, but two loves. What we have not mentioned yet was that the team has a joint second love…  for ‘hard gaan’ or going hard as it translates to in english. Before, during and after th... Read more

All posts of Second Love