On a late saturday night

There was only one thing on our mind.

Of course with everlasting grace.

Already some time ago, on saturday night that was in fact not a homeweekend, an important match was played against the Klumpers, at that time first on the leaderboard of our competition. Although the public we did get was absolutely cheffs kiss, they weren't big in numbers, which made it even more important that we kept the vibe going ourselves. Before our game, several people already exhausted (mainly because of activities the night before) there was only one thing we could think of that would increase our motivation more than our usual cheers... dancing.

It is certain that all these moves helped us win the match, with 3-1 even. Next friday is our next meet-up with the Klumpers, in which we hopefully manage to beat them again, and also display more of our graceful dancemoves.

Evidence 1;The 'Hands in the air like we don't care' demonstrated by Kimberly. 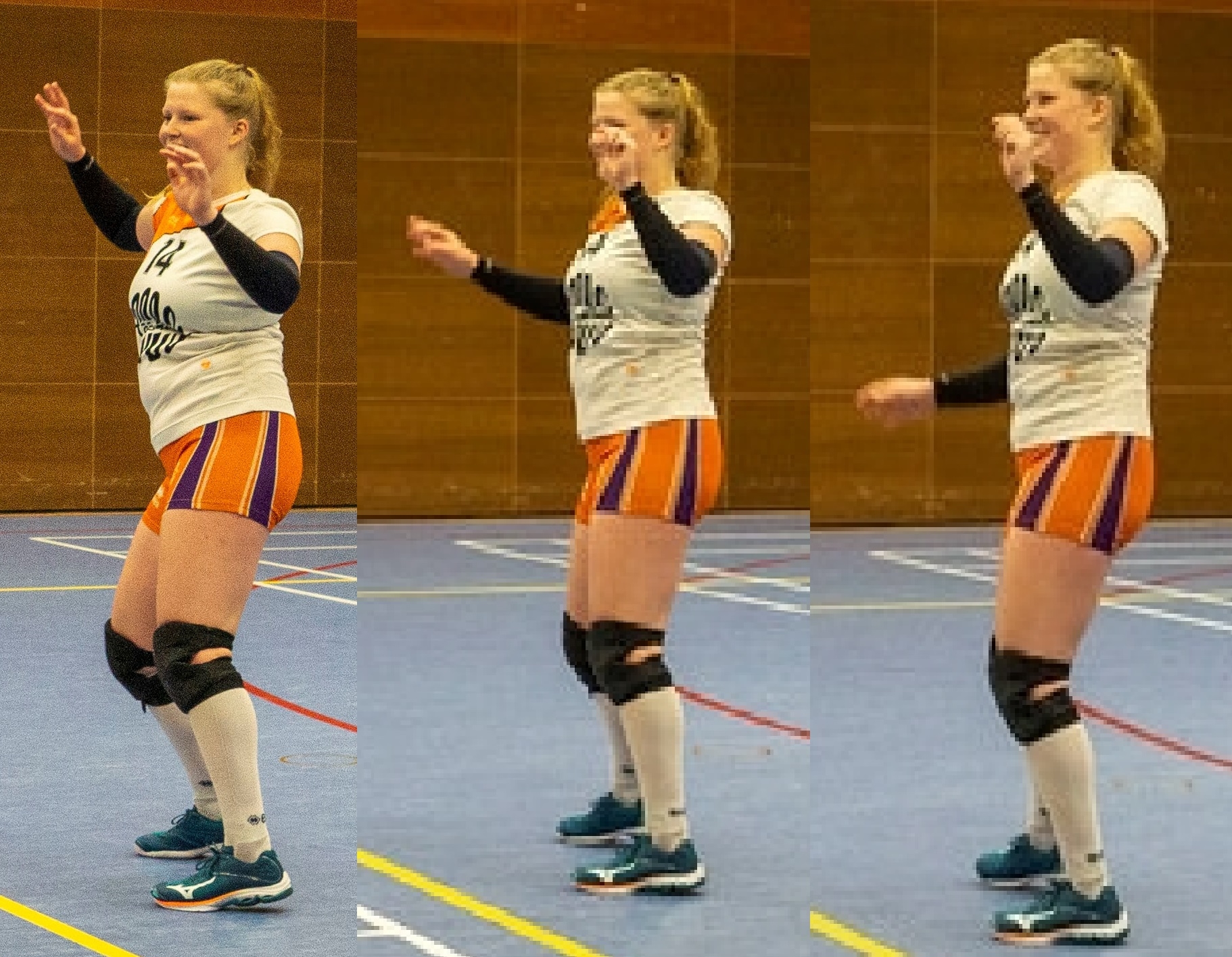 Evidence 2;The 'Wave left to right' demonstrated by Meike.

Evidence 4; The 'Pump it up' demonstrated by Marije. 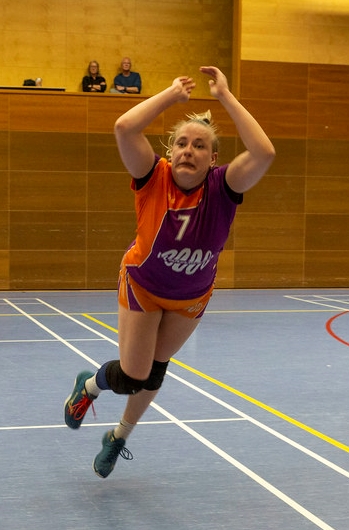